Home News & Resources The ‘in between’ state of industrial automation

The ‘in between’ state of industrial automation

In a sense, industrial automation has one foot in the future and one foot in the past. We have companies making cars in fully automated factories and others with little to no automation. Sure, there will always be a gap between larger companies, with seemingly unlimited resources, and the local shop, but the automation gap is quite wide despite consistently accelerating adoption.

As a supplier of subcomponents to robotics OEMs and motion control systems, we have an interesting role—and vantage point—in the automation space. We see that most companies are still in some sort of discovery phase—early automation. They’re experimenting, trying to sort out what to automate, how, and if data fits in. 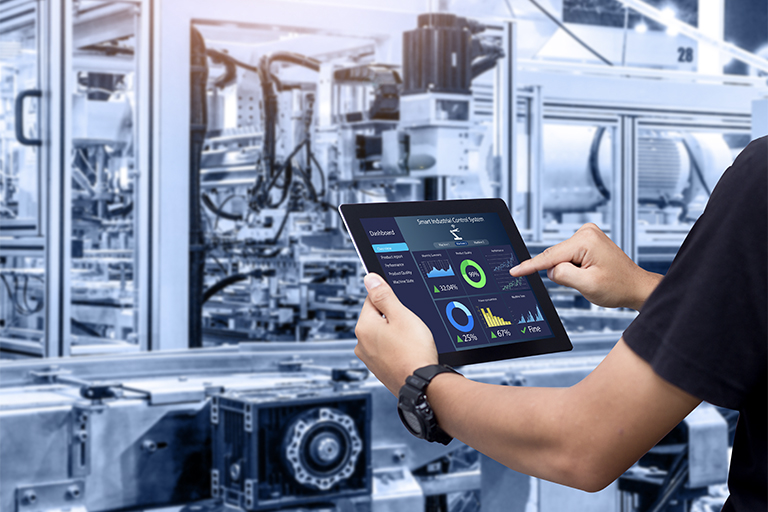 That may not sound like much, but that’s major progress in thinking from just a few years ago; cost still felt prohibitive, and then there was the uncomfortable question of if robots would absorb the jobs of coworkers. Through demonstration and raw exposure, it’s become clear that some monotonous industrial tasks should be done by machines; there’s more consistency, speed and reliability. And instead of replacing people, it frees them up to advance in other critical areas of the business, use creative thinking or engineering skills, etc.

With an appreciation for what automation can accomplish on the floor now widely accepted, the next hang-up for users is how to sync it all up. If data is in the picture, how is it communicated and how is it acted upon? Thinking about where data from an automated system fits into management services is a big shift from traditional manufacturing.

What’s being done to make the shift easier? For one, the cloud computing infrastructure is there, ready to be capitalized on. More vendors and systems than ever are providing big data analysis and cloud computing that help provide really good, actionable information from all automation data.

The cloud is a tantalizing tool for any business, if it can source enough good data. That’s a big “if” and it’s one of the areas we’re thinking about too. We’re putting a lot of energy into consolidating sensors, data and transmission hardware—gathering more useful information while taking up less space. And we’re going beyond the legendary, high-precision motion feedback we’re known for. 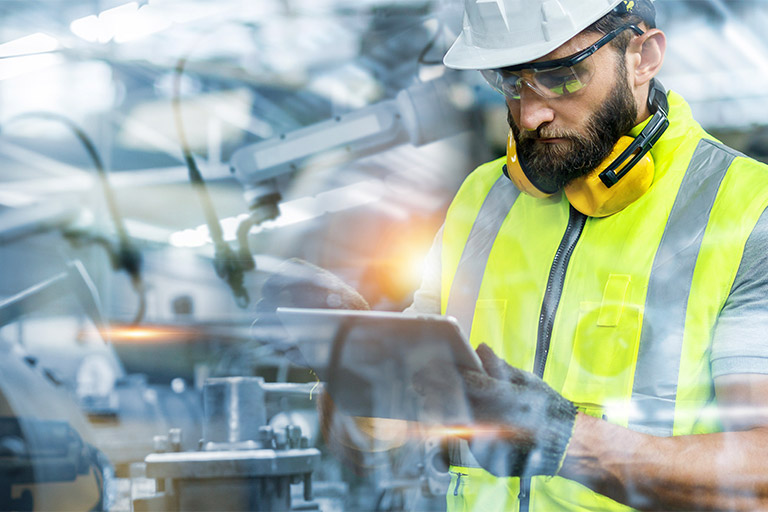 y speed and throughput, encoders can now record environmental conditions like temperature and vibration. We’re creating a streamlined communication network from the component level and delivering it via one communication channel. This kind of consolidation makes it simple to know if an unmanned system is operating at its best conditionally and what situations can lead to it.

Users are just starting to wrap their heads around the potential of expanded sensing. Most have seen words like “industrial internet of things”, “big data analysis” and “industry 4.0” as concepts or buzzwords instead of practical implementation. But as these technologies get more born out, people are seeing the true advantages to operational automated systems. 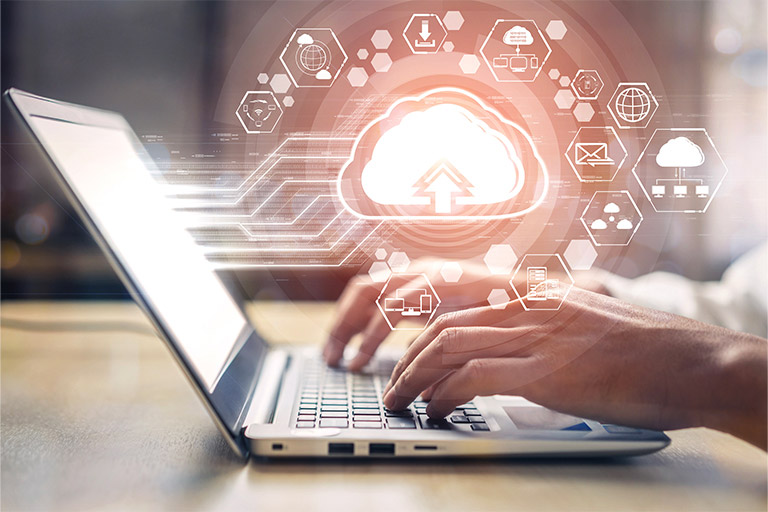 ensing is being implemented into systems across America and the globe in a disjointed way. Within the next 5-10 years, we think you’ll start to see a standardization. The industry will sort through what’s necessary, helpful or frivolous.

There’s a good chance that as the buzzwords and concepts we’ve discussed become reality, we’re going to see some amazing marriages between manual workers and automated machines; in place of physical- and task-separation, having the best of both worlds will become more commonplace and unlock efficiency. Today’s robots are just scratching the surface and it’s exciting to be part of whatever comes next.