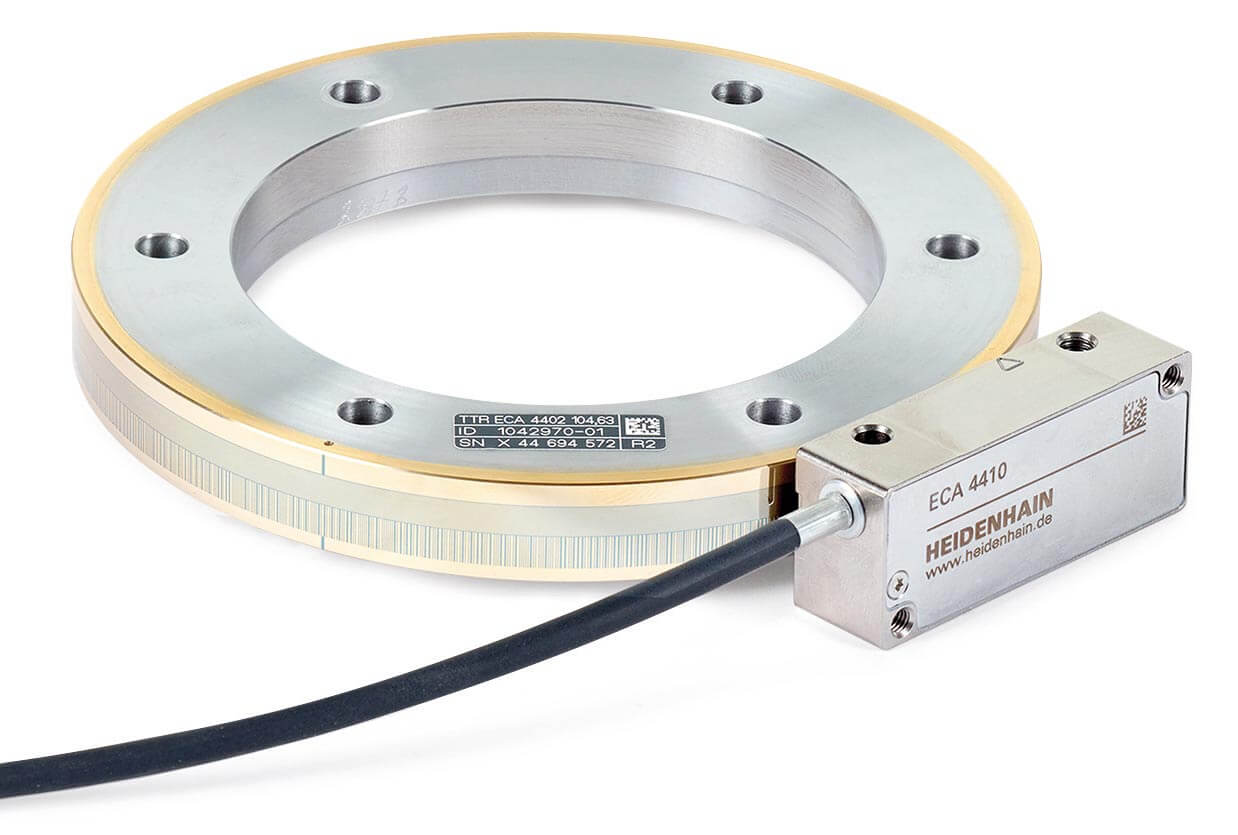 HEIDENHAIN now offers the new ECA 4000 absolute angle encoders for applications where angular measurement in the range of a few angular seconds is required. 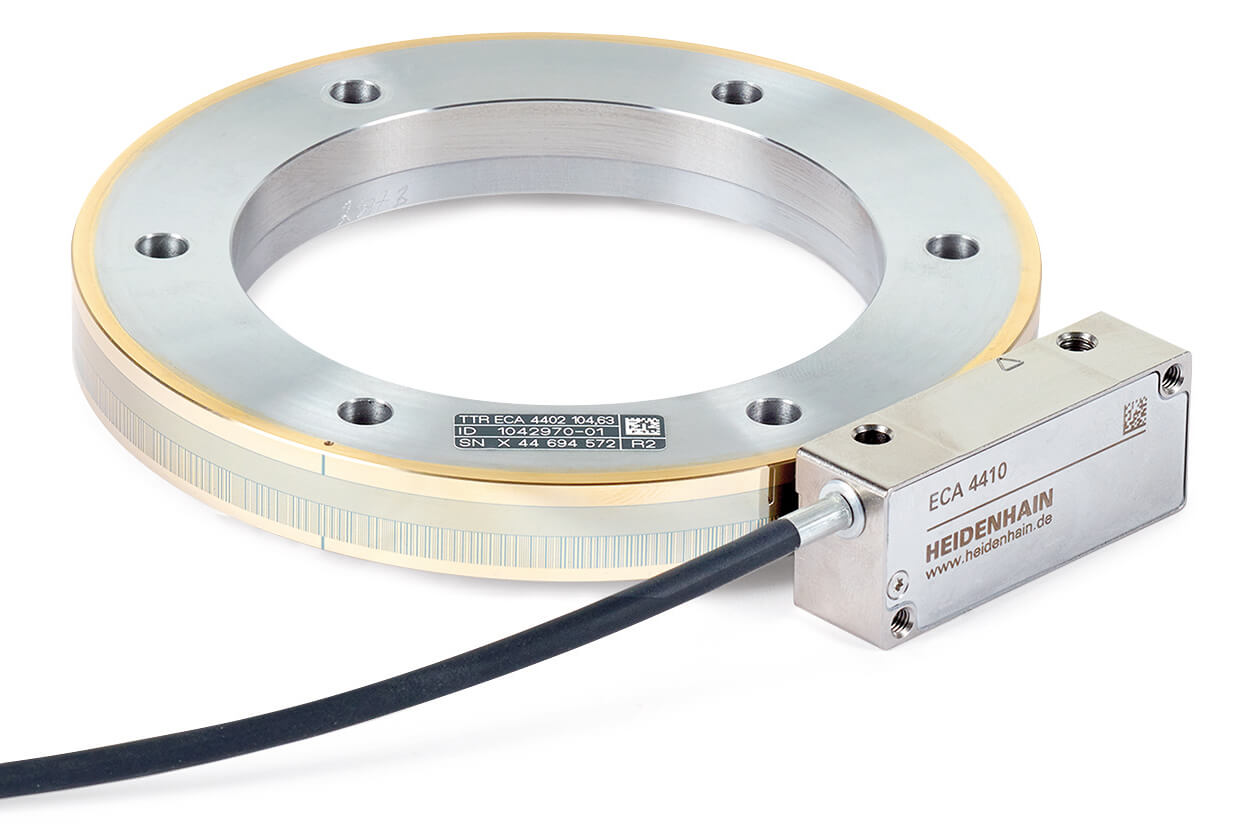 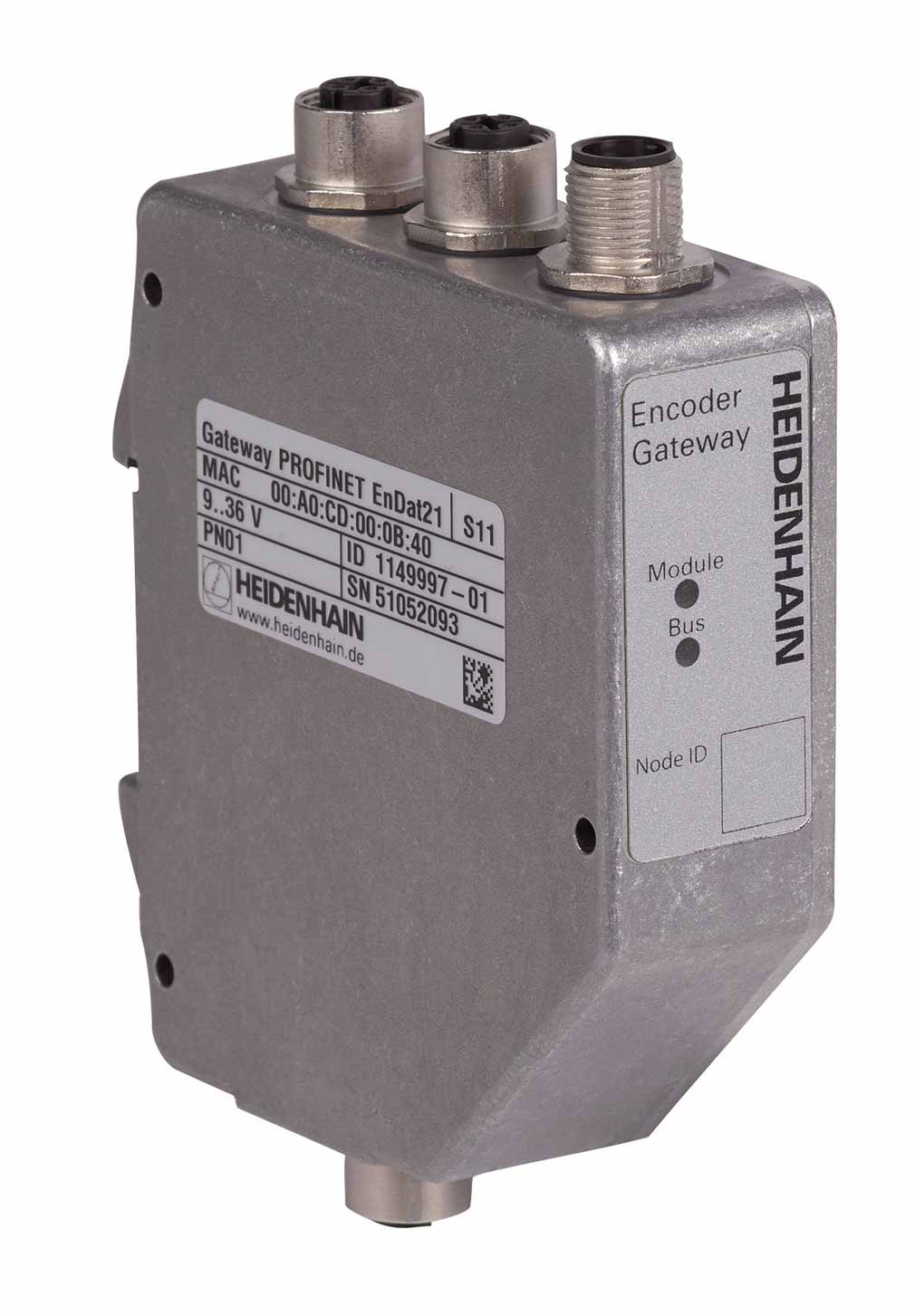 Did you know HEIDENHAIN’s PROFINET Gateway can enable rotary and linear encoders to connect to a PROFINET network?

PROFINET IO is an open Industrial Ethernet Standard for industrial communication and has the largest installed base in the area of Ethernet-based fieldbuses. 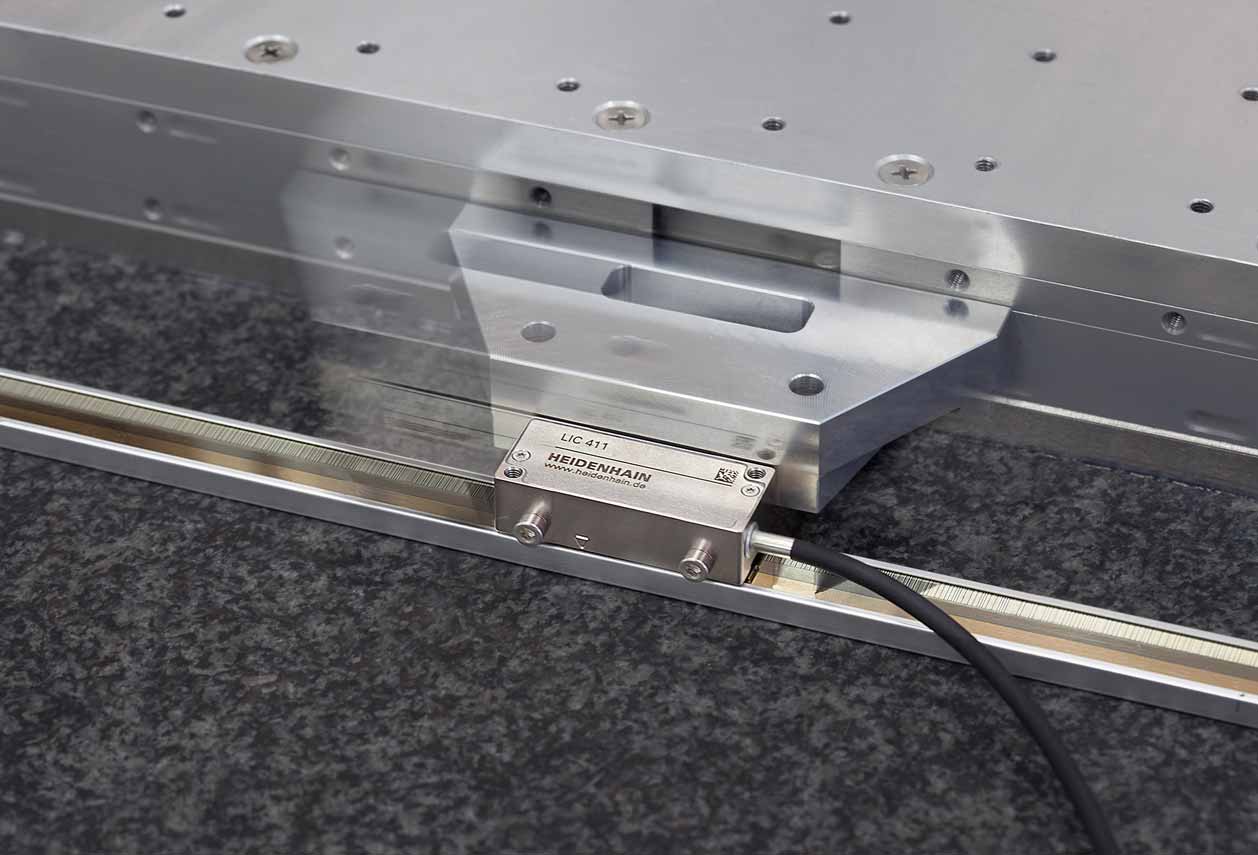 The new LIC 4100 from HEIDENHAIN — small and powerful as well as fast and accurate — through its highly accurate and highly dynamic positioning.

HEIDENHAIN CORPORATION announces the release of its next generation testing device, the PWT 100, a compact standalone device used for checking the function and adjustment of HEIDENHAIN encoders, and is ideal for mobile use. 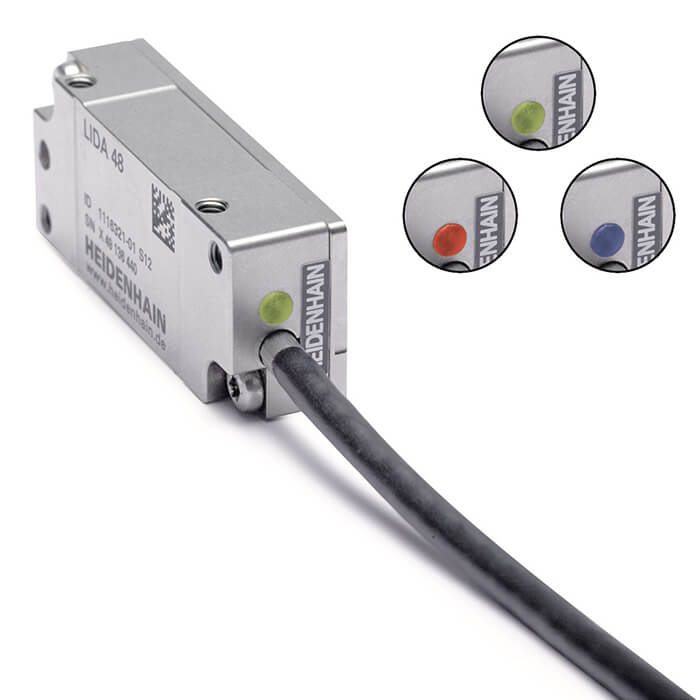 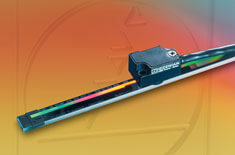 With its postage-stamp size scanning unit and very high accuracy, these encoders are of special interest to stage manufacturers or anyone using linear motors in their machine design. 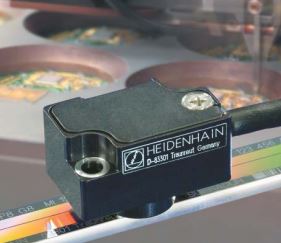 Encoders for Linear Motors in the Electronics Industry

The semiconductor industry and automation technology increasingly require more precise and faster machines in order to satisfy growing demands on miniaturization, quality, and manufacturing cost reduction. Linear motors are gradually becoming more important in such highly-dynamic applications with one or more feed axes.