An Automation System for Theater Production 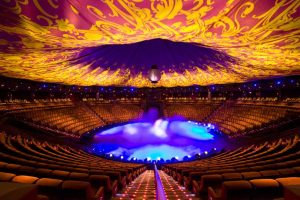 Did you know that over a hundred HEIDENHAIN rotary encoders are in use every day during the extraordinary Le Rêve theater production at the Wynn Las Vegas?  The show is set in a one million gallon (water) capacity theater and features acrobatic diving and feats of strength with state-of-the-art special effects.

Le Rêve, meaning “Dream” in French, immerses the audience with a cast of 85 characters into a world of fantasy, adventure, and intrigue.  The original cost of the production itself is estimated at $130 million and has just celebrated its five-year anniversary.  The aqua theater-in-the-round is truly unique and features an elaborate 84,000 pound automated turntable mounted to the ceiling called the carousel.  This carousel is critical in the acrobatic displays in the air, and contains 20 winches which aid in manipulating performers and scenery.

The automation system at Le Rêve is comprised of 131 different axes of motion.  This includes a system of underwater lifts and high speed winches used to fly the performers and scenery.  HEIDENHAIN’s precision measurement rotary encoders run on the majority of these axes.

“The HEIDENHAIN encoders do a very important job here and have been very reliable over the years,” explained Shaun Quinn, Head of Automation at Le Rêve.  “During the show, we have up to 60 winches all moving seamlessly at the same time and it is imperative that they be dead on in order to maintain safety and artistic integrity.  We need to have an extreme amount of control, reliability, and repeatability, and between our software and encoders, we do.”

Quinn continued, “The HEIDENHAIN EQN 425 encoders are used in this system not only because of the high accuracy and reliability of their sinusoidal incremental signals, but also for the absolute feature which the system uses for redundancy. The absolute aspect also allows for easier maintenance due to no loss of position during power down and startup procedures.”

For more information on HEIDENHAIN’s EQN 425, please go to www.heidenhain.com. For show information, visit www.wynnlasvegas.com and click on “Entertainment”. 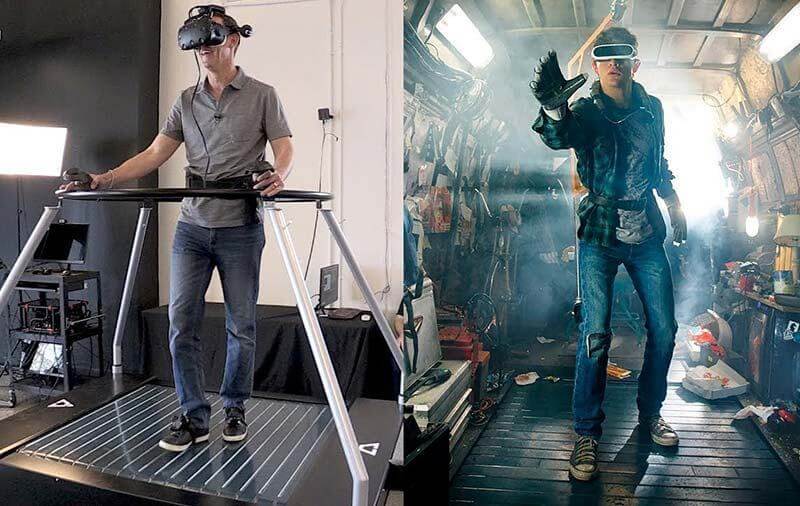 When Infinadeck provided Warner Brothers Studios with their prototype omnidirectional Virtual Reality (VR) treadmill in 2018 for the Stephen Spielberg movie “Ready Player One,” the world’s first and only commercially viable omnidirectional treadmill itself debuted. Allowing the user to walk in any direction on a deck atop a stationery platform, the Infinadeck from California has […] 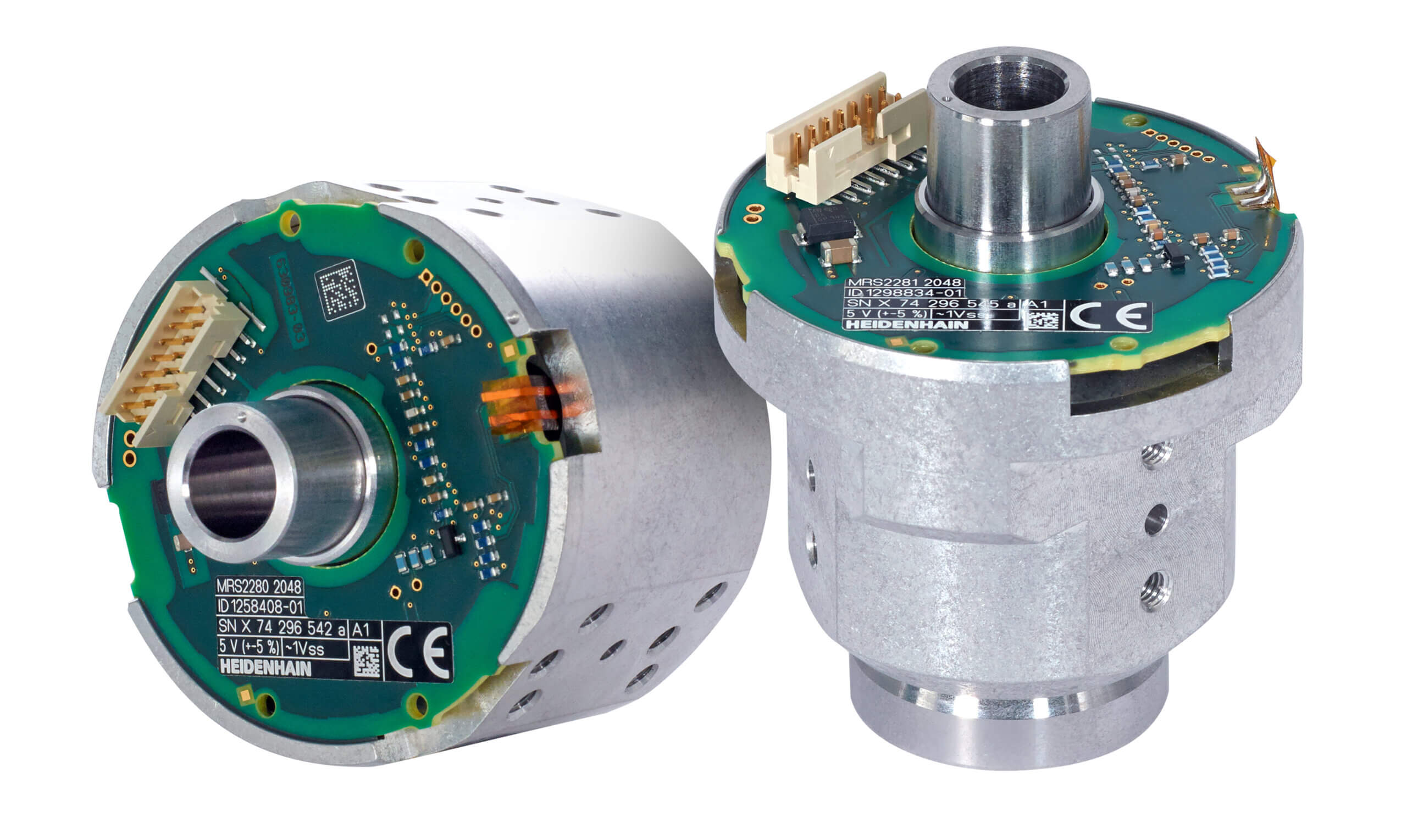 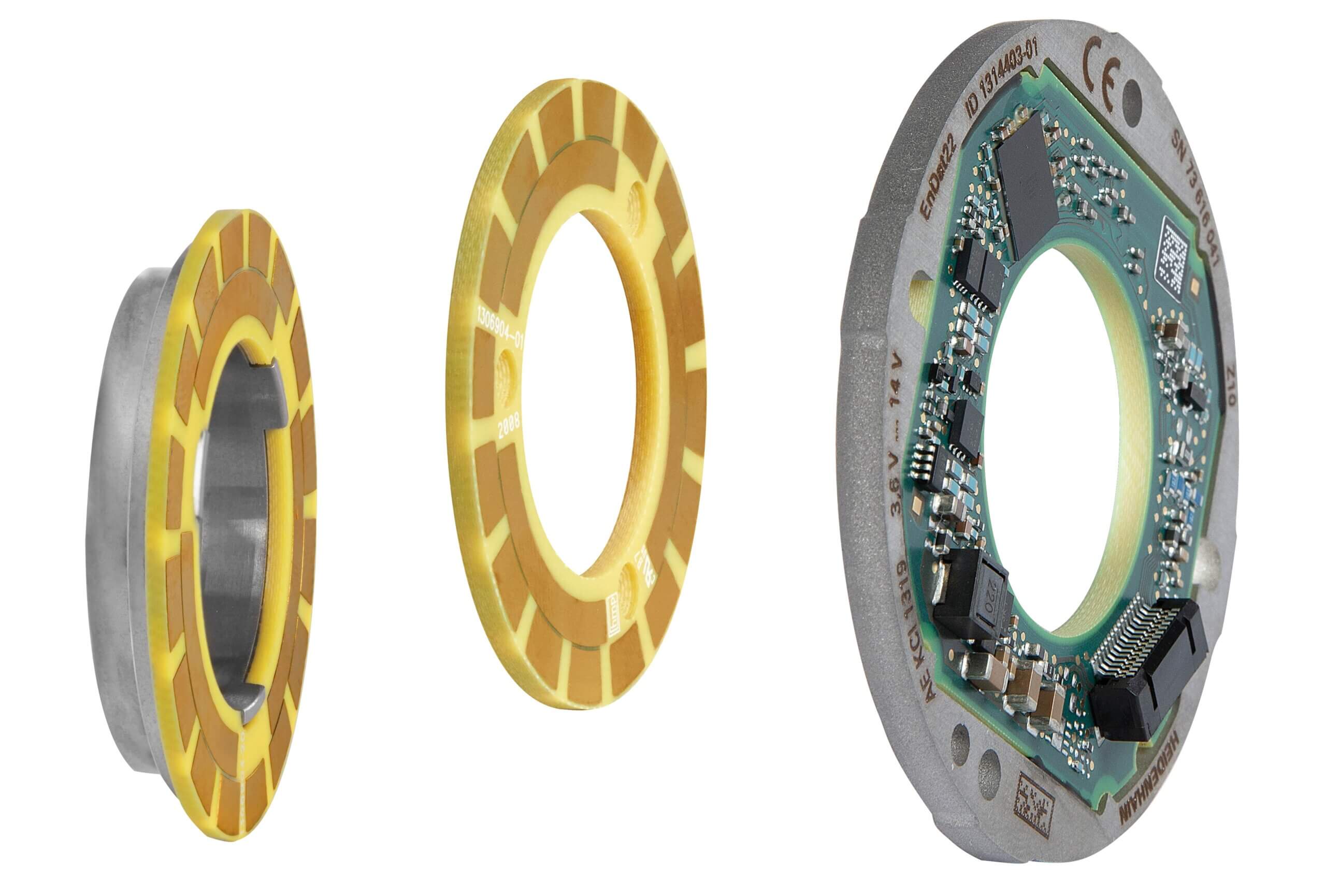